Joined together and spaced like well-trained soldiers, these hazard warning tactiles (to Australian Standard) have bladed shafts to install with ease. Use a concrete saw to cut a groove and slide the tactiles blade base in for a tight fit. Pretty simple and you’re done. We also have Single Tactile Studs for smaller areas.

The Safety Xpress bladed stud tactile is suitable for use indoors and outdoors, commercial carparks, footpaths, shopping centres etc in areas to warn the vision impaired of such warnings as:

There are no reviews yet. 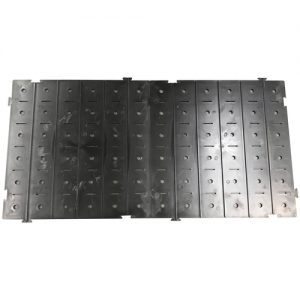 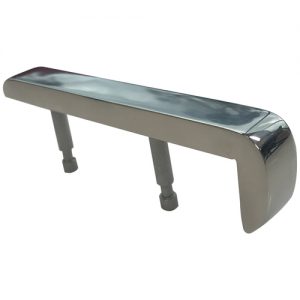 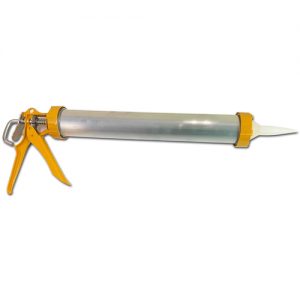 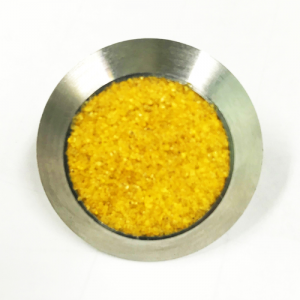